Hello to all the guys, gals, and enpals!

So where are we at after a year?
Well this is awkward, but umm, well, err, uhh. Okay let's keep this brief to get to the cake, shall we.

We started with Nazis, then more Nazis. Got rid of some to have more in influencer positions. Had an election and after some members were soured not all elected were Nazis some left.
Some elected could not handle their roles they signed up for and left.
More take over attempts and complete fabrications from the discord warlord.

Another election and failure to even say hello world.

First Elected Administrator meeting and an attempted take over and community exile of member.

The resignation of three Elected Adminstrators met with the exile of one, moments after asking for LGBT equality.
Mass numbers of members leaving in response, format dies this day.
I take over the website (Hans), Hello World!


Here is what one person offered to give rather than say any words on the matter, as they have been threatened with violence by active members; 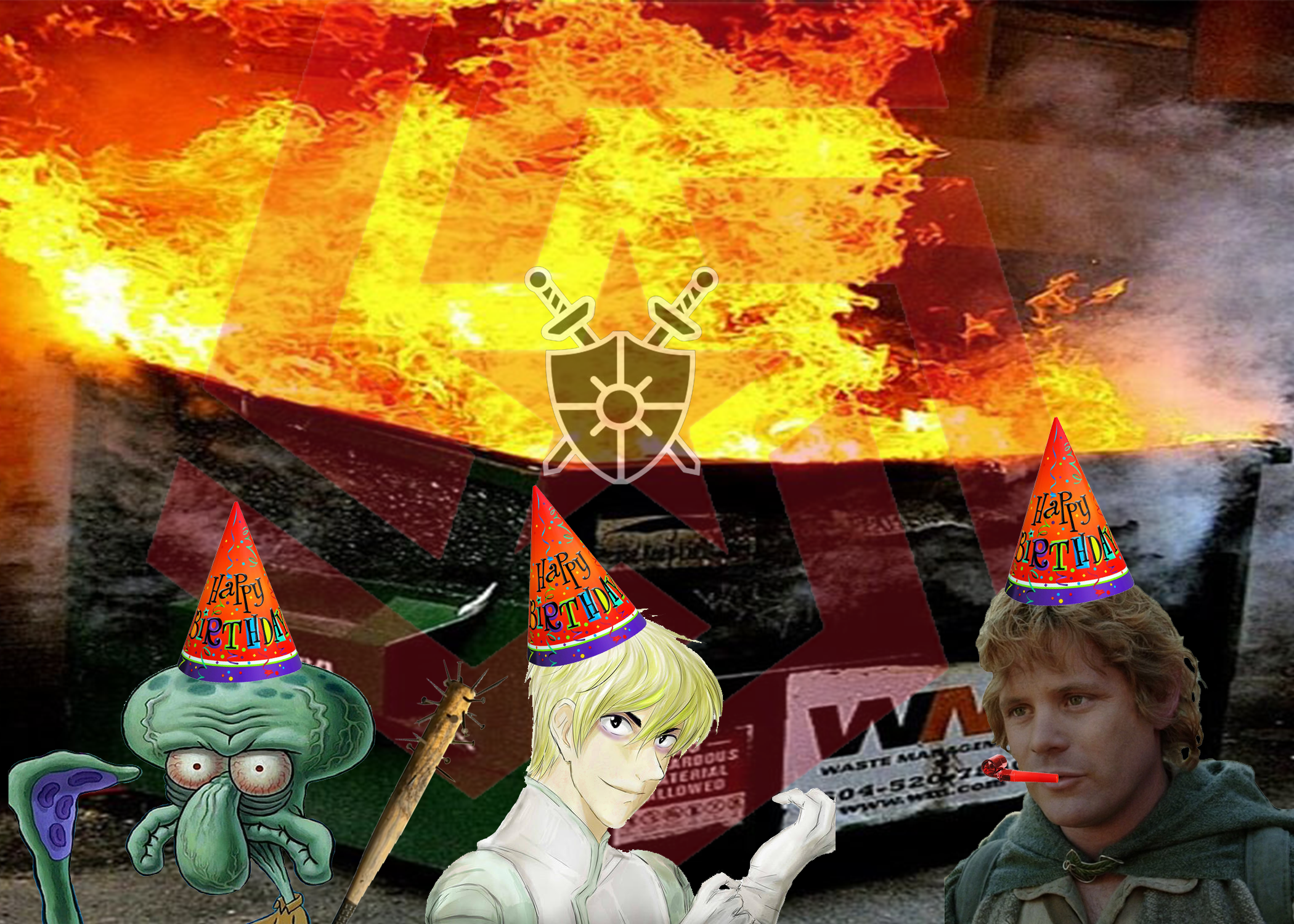 Well, I hope the remaining members think it was worth it to kick out every progressive after looking the other way at anti-democratic attacks. GG